TPT Treasures is a series of posts highlighting great finds I’ve purchased from TPT.
This installment is all about math!
This past school year I had several students struggling with number sense which, of course, was problematic as we added the 1st grade curriculum  to an already shaky foundation.
I had an awesome “mentor” (she may not have realized it!) co-teacher who is also our school’s math specialist (yay for me!). She pushed both our students & grade-level team to raise the bar with our learners while continuing to spiral all the previously learned material.  I was parallel-teaching during our math block, participating in “Math Power Hour” small groups, as well as starting a “Math Club.” Basically, we had math coming out our ears! It was a proven success as our math scores ROCKED on the standardized tests indicating a SIGNIFICANT jump from the previous year!

Here’s a math treasure I found and used this past year:

It’s from Lacey Yates of Wild About Teaching, check it out here. It’s only $2.50 for 18 pages!
How many of your students rely on counting by starting from “1” every time?

These counting on flashcards are incredibly helpful because:

1) they are bright & appealing
2) color-coded (this special educator LOVES that!)
3) they are LARGE enough for my visually-impaired

So simple, yet SO effective!
By the end of the year, I had students counting on from ANY given number…the perfect pre-requisite for addition 🙂
« International Blog Hopping Day!
Free Sorting Math Mats »

This site uses Akismet to reduce spam. Learn how your comment data is processed. 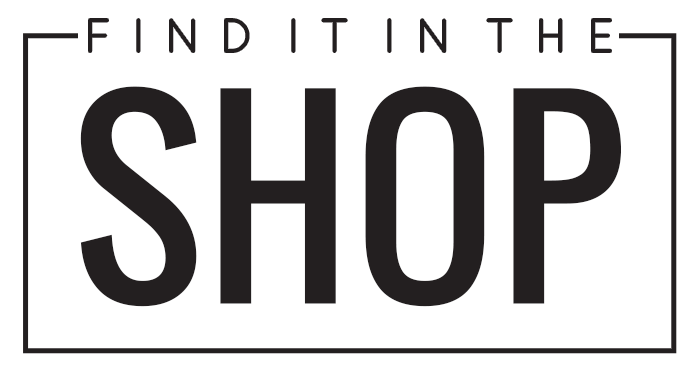 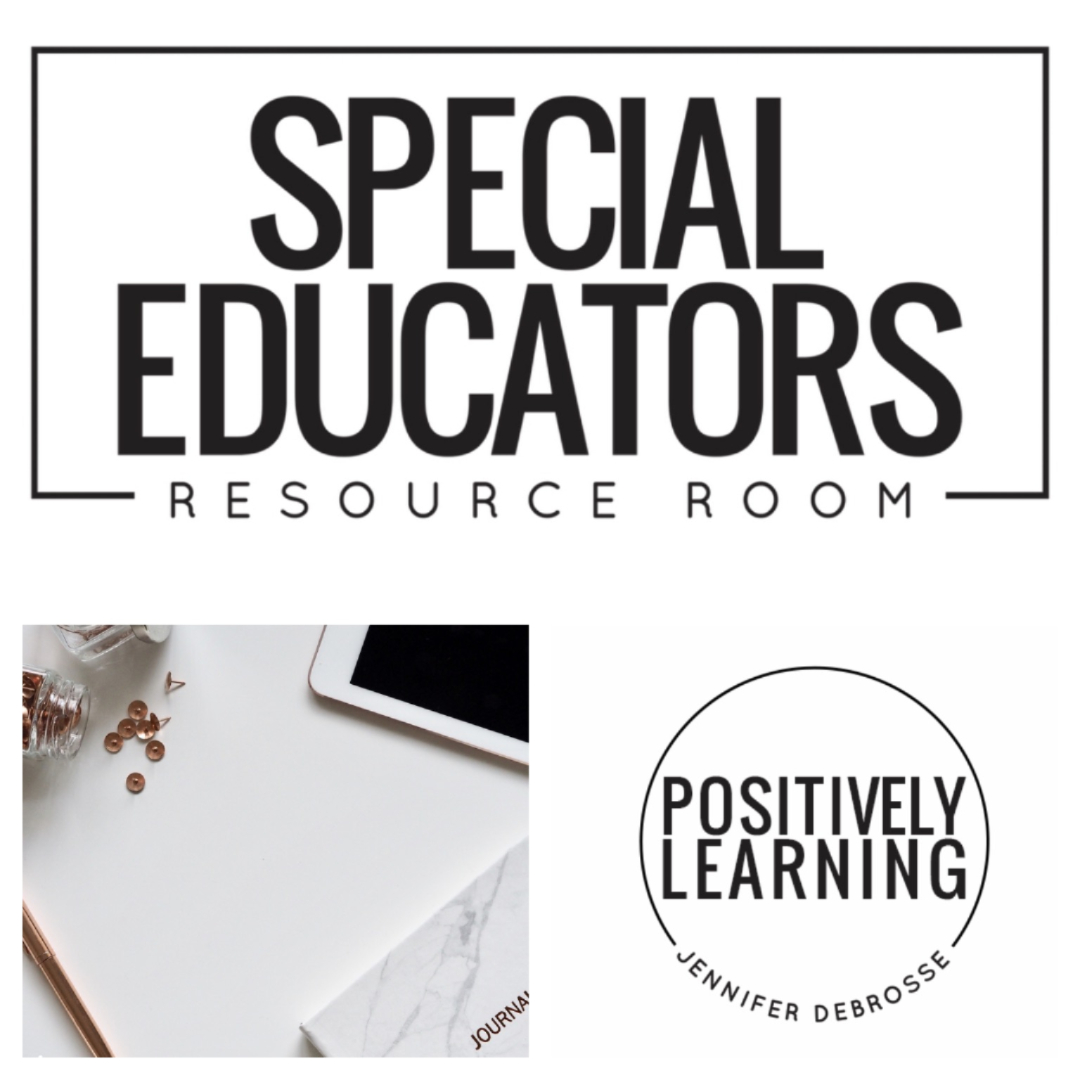 Differentiation delivered to your inbox.
Click the picture above and never miss an update.

#mood This week has been a whopper over here. Any

What did we ever do before mini erasers? Best math

Happy Teacher Appreciation To YOU!! Thank you for

Announcing the topic for this Saturday’s FB live

May books just added to the Visual Book Companion